In this column’s previous article, we described how the first step in securing your IT environment is getting a grasp on what endpoints are in use, but unmanaged endpoints can connect to your company network without you knowing about it, making it difficult to know all the endpoints in use. This article will cover examples and countermeasures for “shadow IT*”, which can be an issue at the stage of trying to ascertain all endpoints in use.

* What is shadow IT?


“Shadow IT” is a term that refers to endpoints other than those authorized by a corporation for internal use being used by employees without permission. Shadow IT devices may not have adequate security, introducing risks of data loss, malware infections and other security issues.

For Wi-Fi testing at work, he brings in a small router he had at home and connects it to the company network without getting permission from the IT administrator. He also connected to the Wi-Fi router from his personal smartphone. 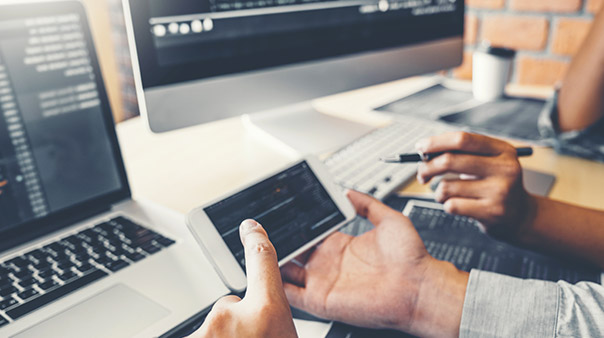 Using personally-owned software at the company

Software needed for her work was not installed on the computer provided by her company. Purchasing the software with company funds would require going through company procedures, but since she already owned the software for personal use, she instead brought her personal laptop with the software installed to work and used that. 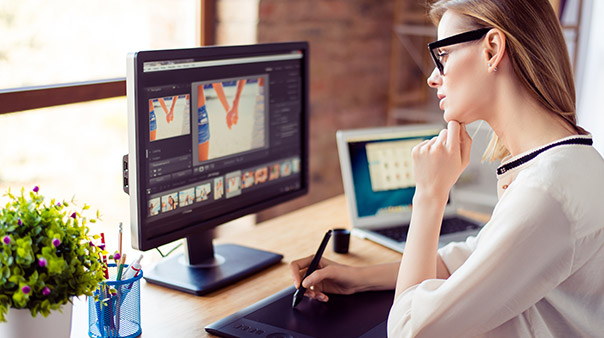 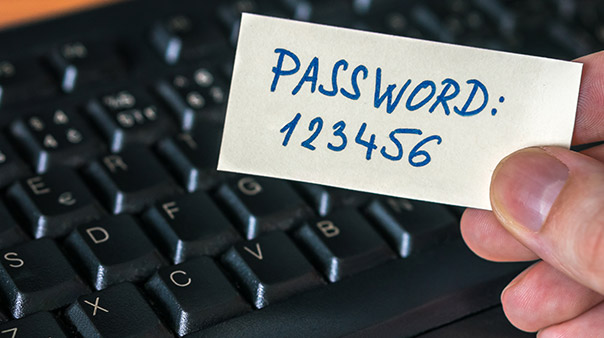 Why shadow IT occurs: Attention is needed for overseas branches and small-scale offices!

The main reasons given for why shadow IT occurs at overseas branches and small-scale offices is as follows:

Completion of work is given top priority

Shadow IT can occur due to a strong sense of responsibility to complete one’s work, blinding one to the fact that they are introducing security risks. Engineer A may have been overly focused on completing his work, causing him to use a personal Wi-Fi router without meaning harm. Particularly at small-scale workplaces, employee relationships tend to become casual, and it is easy for the bringing in of personal devices to become tolerated behavior.

There are cases where people use private endpoints so they can use the software they want, or they use remote access in ways they aren’t supposed to, in order to do their work more efficiently, but create security risks in doing so.

A lack of IT administrators causing insufficient management and awareness

At small-scale workplaces, there are many cases where the main business goals receive most attention, leading to an insufficient number of people managing security. Or, there is no IT administrator at all, or they hold multiple roles, with the result that security awareness is left lacking, and employees do things like share what was supposed to be a limited-use Wi-Fi password. 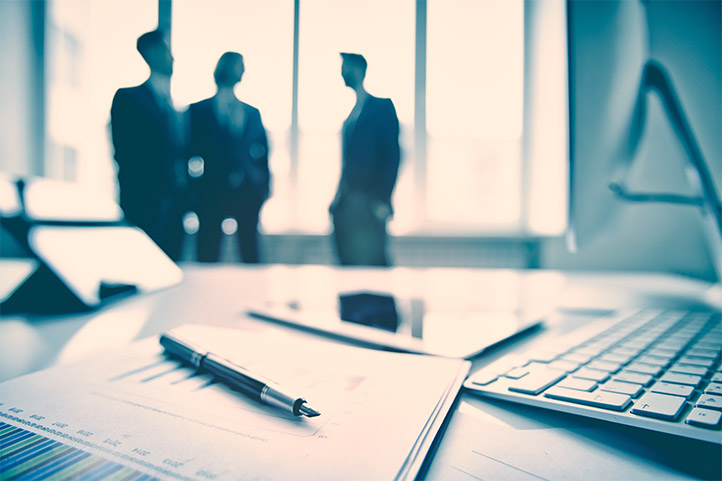 What security measures are appropriate for overseas branches and small-scale offices?

To construct an authorization server on-premises, establishing network circuits with each site, setting up systems and organizing management costs lots of both time and money. By using a cloud, though, management can be initiated quickly and cheaply, even covering small sites with, for example, fewer than 10 endpoints.

By choosing a service that allows central management by a cloud, policy settings can be set smoothly from your company headquarters, allowing you to reduce operation costs, making a cloud the optimal choice for managing the security of overseas and small-scale sites. 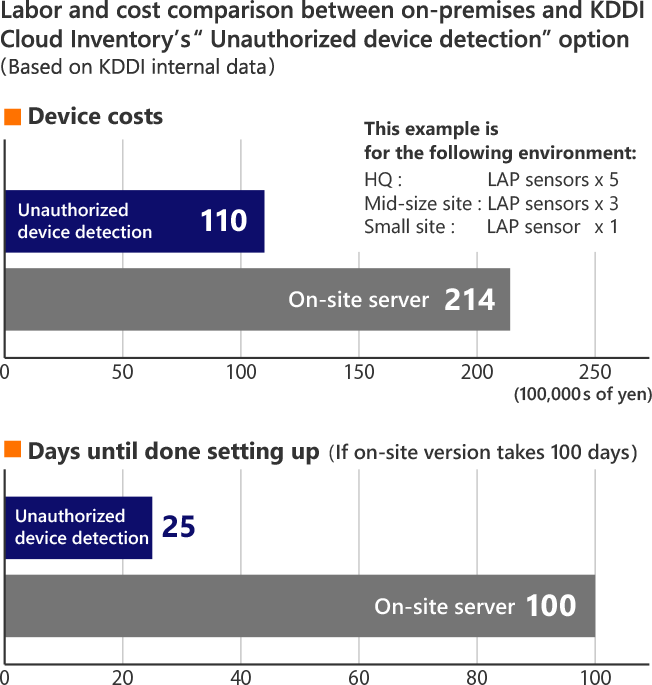 With this option you can detection private endpoints and other devices not being managed by KDDI Cloud Inventory (a tool for management of IT assets and security) and stop those devices from connecting to your company network. This can be easily done from the cloud by just installing a small-size piece of hardware called a LAP sensor within your company network. This LAP sensor works with KDDI Cloud Inventory to check if connecting endpoints are authorized or not, and only permits those that are.

See here for details on the unauthorized device detection option

Take this opportunity to use the free trial to experience security management with KCI ! 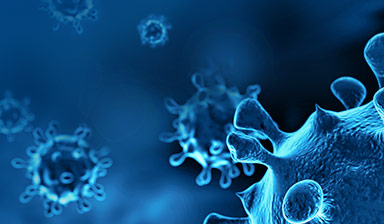 A high-urgency vulnerability announced in Windows 7 / XP ! Protect yourself by first understanding your current status.

The first step to defense is knowing what your security situation is. 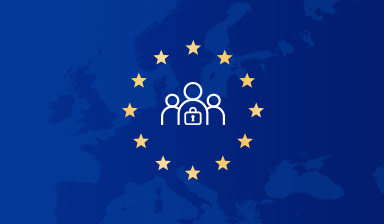 Data protection laws are becoming stricter, and caution is required when collecting personal data on to a cloud.

Control Windows 10 updates without the need for WSUS!